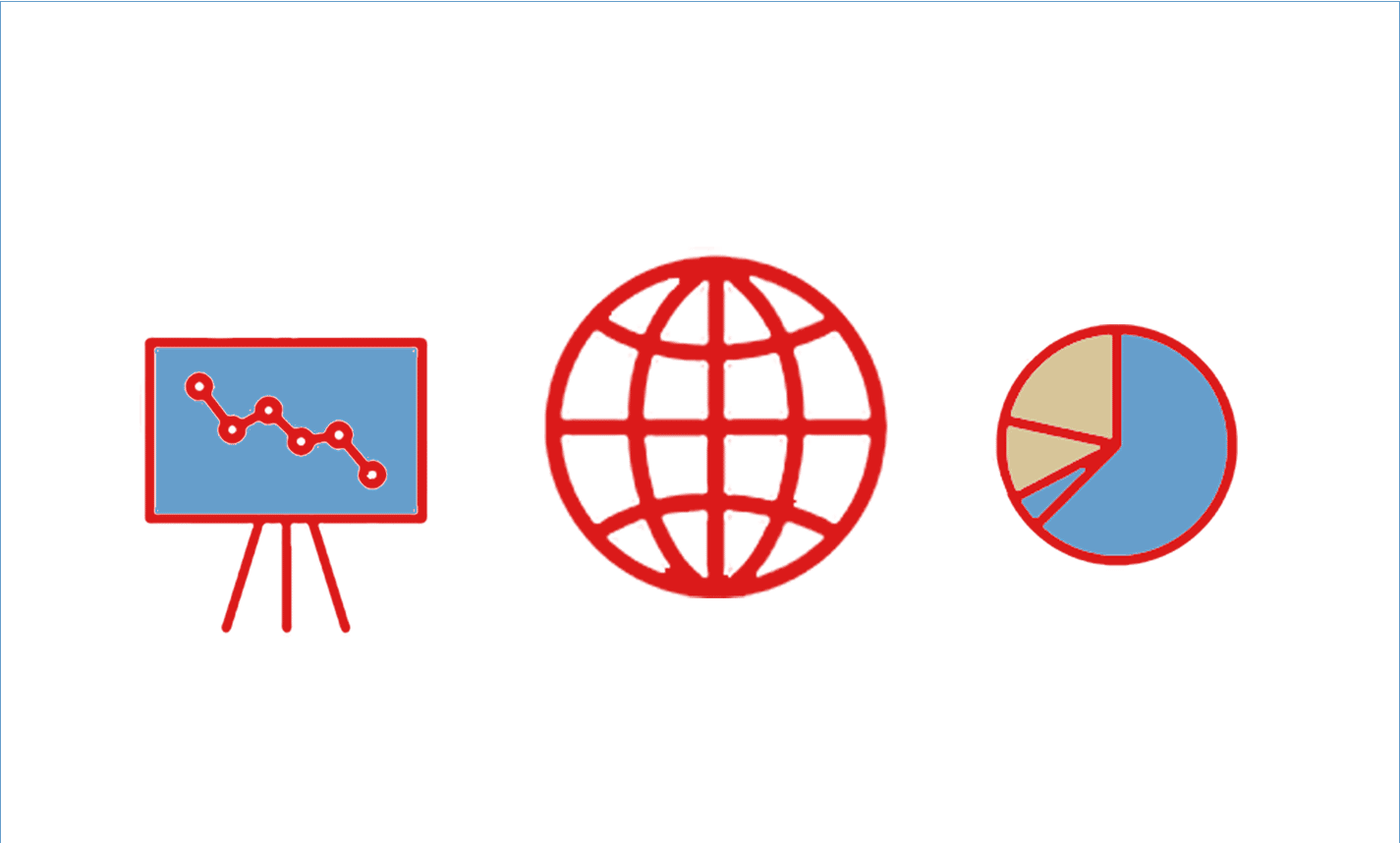 Inflated Valuations are Here to Stay

With today’s monetary policy, no one can say whether a stock or an IPO is priced “too high.” Hence, inflated valuations are here to stay

On Sunday, March 15th, the Federal Reserve slashed the federal funds rate to zero percent from 1.5 percent. This was done to cushion the impact of the coronavirus outbreak on the American and global economy. The federal funds rate helps establish interest rates throughout financial markets, such as those for short-term loans, credit cards, savings accounts and mortgages.

This unexpected announcement — made on a Sunday night in a nonscheduled meeting — panicked the market: if the Federal Reserve is worried, perhaps investors should be too. The following day, Monday, March 16th, the Dow plunged nearly 3,000 points, the largest single day drop in 33 years.

That was almost five months ago. Since then, the Nasdaq has recuperated all of its losses from the selloff and reached record highs. The S&P 500 has also recovered, and the Dow has been gradually approaching neutrality, rising 48 percent since the March crash. Leading the stock market rally has been the tech sector: Apple, Amazon, Microsoft, and Netflix are all near, or breaking record highs. Since the coronavirus outbreak started, Tesla has become the most valuable automaker in the world, largely thanks to its stock rising to over $1,500.

The public is concerned with the disconnect: why is the stock market at record highs while coronavirus cases are surging? As the stock market reaches new levels, there are over 50 million unemployed, a number so vast it eclipses troughs reached during both the Great Depression and the Great Recession.

The perplexities of the equities market is a question as old as stocks themselves: do the current prices reflect the value of the underlying companies? This question is also important for startup founders and venture capitalists anxiously awaiting for IPOs (Initial Public Offerings). After years of funding rounds and analysts expectations, will the market ‘correctly’ value their company when it is first offered on stock exchange?

Before answering this question and the economics behind it, let’s quickly discuss why the price of a stock is important for an IPO. Recall that the stock market is a secondary exchange. This means that companies do not necessarily win or lose if their stock goes up or down. Adobe and its users will continue to use Photoshop and Illustrator regardless of the stock gaining or losing 10 percent. In other words, just because the price of a company rose or fell, it does not necessarily impact the day-to-day inner workings of the company.

However, the stock price does influence a company when first going public. An IPO allows a company to raise capital by selling new shares to millions of new investors. When a company first offers its shares, the money goes directly to their war chest. As such, if shares are valued up or down 10 percent, that’s money they actually gain or lose.

If the market for stocks — which is supposed to be rational, liquid, and produce accurate prices — is confusing, what can investors possibly expect from IPOs, which are stocks that have yet to enter the market. With no market to determine prices, IPOs are priced based on what an investment banker underwriter believes will clear the market. Will these prices be right? Unlikely.

Investors, startup founders and venture capitalists must ignore the connection between a company’s stock price and its real value, just like the stock market has disregarded the link between financial assets and the physical economy of employment and production. With today’s monetary policy, no one can say whether a stock or an IPO is priced “too high.”

When the federal funds rate is at zero percent, it means that it costs nothing for banks to borrow money from one another. As mentioned above, this reduces the cost of credit for a whole range of borrowers and categories. The big takeaway is when inflation is added to the mix. The Federal Reserve has a two percent inflation target rate. If they accomplish this, the real interest rate (interest rate minus inflation rate) will be negative two (-2) percent.  As interest rates throughout the economy drop and thanks to inflation, borrowers will be paying two percent less than the loan they took out.

For example, a $1,000,000 loan made in 2020 will cost $959,600 in 2022 (assuming a zero percent interest rate with a two percent inflation rate). This is a savings of $40,400. Therefore, when taking into account inflation, borrowers will be paying back with dollars that have lost a portion of their value (these inflated dollars buy fewer goods and services). In all, the point is simple: the Federal Reserve has created the conditions where credit is not only very cheap, but you can profit by simply borrowing. As such, investors can cheaply borrow money to buy up shares, either of an IPO or of an existing company. This increase in demand, as a result of monetary policy, drives up prices.

The intention behind low interest rates is to stimulate the economy during a turbulent period. The risk is an overstimulation of the market, resulting in a financial bubble. As such, investors should beware of too much euphoria in the market. In the short to medium run, it doesn’t make sense to ask if a stock or a company is properly valued because the monetary conditions are distorting prices. In terms of startups, monetary policy will make it easier for them to acquire loans, which may result in some companies opting out of venture capital. On the other hand, investors can borrow cheaply to invest in VC funds, allowing those funds to finance more startups (or alternatively, giving the same number of startups more money). Though we’d need more data to evaluate the mechanics of this divergence.

Overall, once the economy overcomes the virus and regains steam, we will see many new unicorns. Not necessarily because they are worth that much, but because easy money conditions allows bloated valuations to exist in the first place. The Federal Reserve has stated that they are “not even thinking about thinking about raising rates” until 2022. This means the economy will be in a stimulative period for the next two years or so. As credit creation expands, it’ll make its way to startups, raising valuations, and eventually increasing the price of ensuring IPOs.